One of the most popular responses you can receive when you tell someone that you’re vegan is “Why?”. Everyone goes vegan for different reasons, so everyone will have a different answer.

However, there are three main reasons why people make the decision to become vegan. These include animal rights, environmental reasons, and/or for health. This post will go through each of the reasons and if you’re wondering why all of my natural skincare is vegan, then the answer is for all three reasons! Buddy Scrub believes in the power of plant based products for your skin, the sustainability of the environment, and cares about the wellbeing of animals and doesn’t believe in using animal products in skincare or testing on animals.

Animal rights is one of the main reasons why people become vegan. Once you find out about how animals are treated in factory farms, it becomes hard to ignore. Society has been marketed to from such a young age in a way that ensures that we don’t make the connection between the food on our plates and the animals that these meals have come from.

Most kids don’t know that pork comes from a pig, and beef comes from a cow. When they find out, this can be an appalling discovery. Even as an adult, you may subconsciously know where these foods come from, but may not make an actual connection with the food manufacturing process. For many vegans, the connection and realization come from watching documentaries or being exposed to confronting information about this industry. For others, it might come from visiting a farm sanctuary and being with these animals in real life and making a connection.

Vegans don’t just refrain from eating animals - they also don’t wear animals, use them for entertainment, or use products that contain their byproducts or are tested on them. All my products are proudly vegan-friendly and cruelty free.

The processes of the dairy industry can be some of the most shocking to someone transitioning to a vegan lifestyle, however is often not widely publicized as the focus seems to remain more on animal meat. However, avoiding animal byproducts such as dairy, eggs, honey, beeswax, gelatin etc is one of the main distinctions that separates vegetarians from vegans.

Basically, cows only produce milk when they are pregnant (just like humans). All female dairy cows are artificially inseminated, and the moment their calves are born they are taken from them and fed using calf formula. This occurs so that the cow’s milk can be pumped and processed so that humans can drink the milk. One misconception is that female cow’s produce milk naturally and constantly, thus it is “beneficial” to milk them, however, the only reason a cow produces milk is to feed their baby calf which unfortunately rarely actually occurs.

If the calf is a female, she will likely have the same fate as her mother. If the calf is a male, he will be likely be sold and killed in a couple of weeks for veal. The mother cow then remains hooked up to machines each day that suck the milk from her udders. The process of artificial insemination and milking is generally repeated every year over a 4 year period for that cow. Following this period, she will often be sent to the slaughterhouse because her milk production has declined. Cows should naturally live to be 20 years old.

If you’ve ever been confused by the statement “not your mom, not your milk”, then hopefully this statement makes some more sense now. Buddy Scrub recommends ditching skincare products that contain cow milk, goats milk etc and to choose options that don’t contain animal byproducts, such as our natural body care range.

It’s hard to be a meat-eating environmentalist. If you’ve seen the documentary Cowspiracy, (available on Netflix) you will understand why.

Humans kill around 56 billion farm animals a year. In order to feed these 56 billion animals, massive amounts of land (especially in the Amazon Rainforest) are cleared to grow genetically modified soybeans and corn to feed these animals.

In addition to the land space and water usage that goes into growing the feed for them, animal agriculture pollutes the earth even more through the waste and methane gas outputs that these animals produce.

Here are some facts from Cowspiracy about animal agriculture. If you want to read more facts and find out the scientific sources for all of the facts just click here.

An increasingly popular reason that people are going vegan today is for health reasons. There have been so many studies done to determine the effects that animal products have on health, and they aren’t as good as you might think.

Animal products are full of cholesterol and fat. They also contain hormones, antibiotics, chemicals, and they are completely devoid of fibre.

Animal products have been linked to acne, weight gain, various cancers, and even heart disease. An incredible documentary to watch about this topic is “What The Health” which is available on Netflix.

Society has been made to believe that you need milk for strong bones and meat for protein, but the evidence contradicting this is overwhelming. The reality is that animal products seem to be doing more harm than good to your health.

Animal rights, environmental sustainability and health are the three most popular reasons that people decide to become vegan. Some other reasons might include food allergies, religious or spiritual reasons, or for weight loss.

Either way, the reason why you become vegan doesn't matter. The only thing that matters is that you are choosing a plant based lifestyle and purchasing animal-free products, and in doing this you are making an immense difference in the world.

Being a vegan during Christmas time can seem a little bit daunting, especially if it’s your first Christmas as a vegan. Gone are the days of roast turkey, seafood platters, cheese, chocolate and many other common foods for Christmas. However, being vegan doesn’t mean that you’re stuck with a lettuce leaf for Christmas lunch, as there are many delicious vegan recipes and vegan alternatives that you can make. Below are six recipe ideas that I’ve sourced that might spark some creative baking for your Christmas feast: 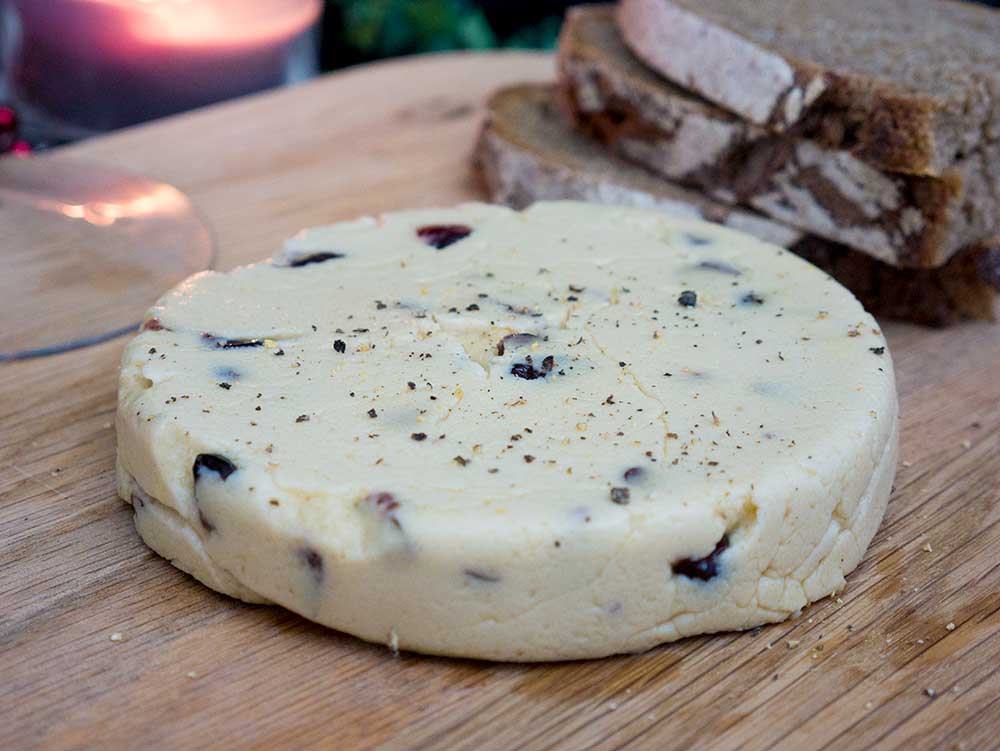 
This vegan cheese recipe combines cashews, cranberries and a few other ingredients to make a delicious festive cheese block for biscuits, bread and more. 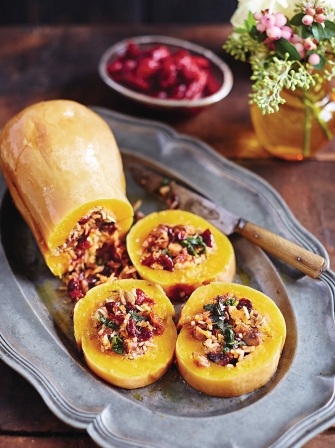 
You don’t need to miss out entirely on having a roast dish for Christmas day. Get creative and roast up a butternut pumpkin with a delicious stuffing mixture or combination of other vegetables.


These yummy treats can take the place of a bowl of chocolates or other non-vegan Christmas treats such as Mince Pies. They are made from a combination of raw ingredients like dates, nuts and desiccated coconut.


What would Christmas be without some vegan mince pies? These little treats are easy to make and ensure that you won’t be feeling left out at all at dessert time. 
If you’re after a salad option that is filling and also attractive to the whole family then this quinoa recipe is for you. 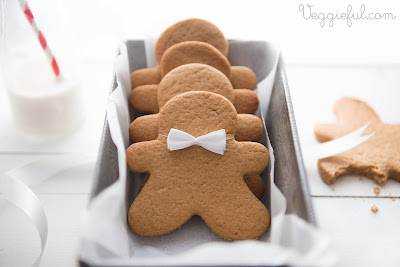 
Another Christmas dessert that shouldn’t be left out is vegan gingerbread. Whether it’s to make a gingerbread house with the kids or a snack for Christmas day, then this recipe will be exactly what you need.

So here are six recipe ideas that might make it to your table on Christmas day. Also don't forget to check out my natural, vegan and cruelty free skincare - the perfect stocking filler